Today marks a memorable day as we at Offworld Industries celebrate the release of Squad. It’s been a long journey through Early Access, but it wouldn’t have been possible without our dedicated community helping shape what Squad has become and where it will go.

Before we get to the good stuff, take the time to watch our Launch Trailer, showcasing just a slice of the Squad experience.


Alongside our 1.0 launch, we also bring to you a new faction, the Middle Eastern Alliance. A new battleground for you to utilize them on, in the form of Fallujah, and experience Squad how it was always intended to be played, in glorious 50v50 combat.


NEW FEATURE: 100 PLAYER SERVERS​
Take combat to the next level in Squad as you traverse vast environments with your unit. With an increased player count, expect danger around every corner and bolster your ranks to combat the opposition. 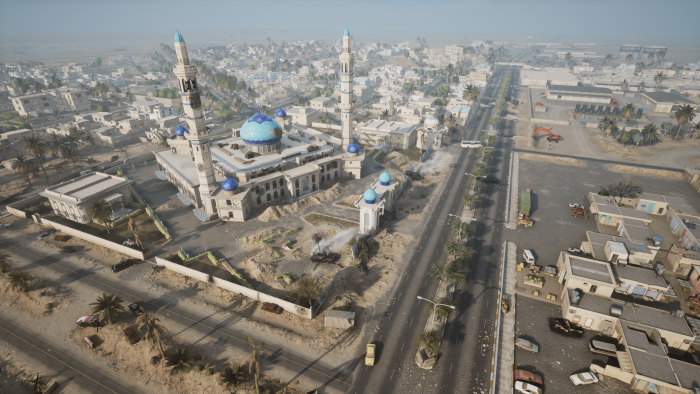 Take to the streets of Fallujah, the latest map to join Squad and one of our most dense city environments to date. 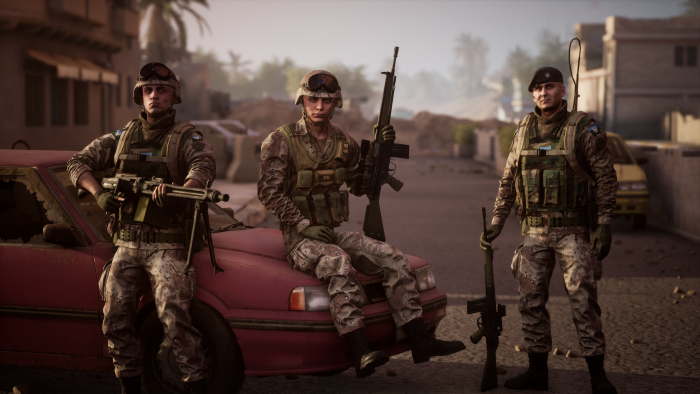 With a new map, it only seems right to bring in a new Faction to call it home. Welcome the Middle Eastern Alliance, your local combatants helping to clear out the Insurgents.

We’re fresh into a new year and that means it’s time to take a look ahead at what that means for Squad! First and foremost, we’d like to introduce you to our new producer: Arnaud Lebesnerais. Arnaud has been with us for a little bit now and has been quietly kicking our butts back into gear, so we figured it was high time you got to know him as well.

Oh, and don’t worry, your beloved UAV/Producer Phil is on-station. 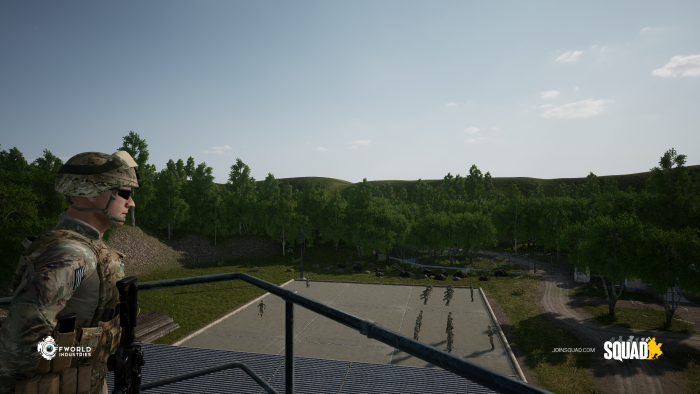 My name is Arnaud “Arno” Lebesnerais, Producer on Squad.

While I may be new to OWI, I come from a background of games ranging from FIFA, Need For Speed, Dawn of War, Space Marine, all the way over to Company of Heroes. Which, of course, brings us to Squad. Well, why am I here?

The reason for me joining the group is simple: OWI is expanding and Phil is getting into a bigger role! While still overseeing Squad, he is taking on a more strategic role within the organization and he needed to get someone to lead Squad’s development. 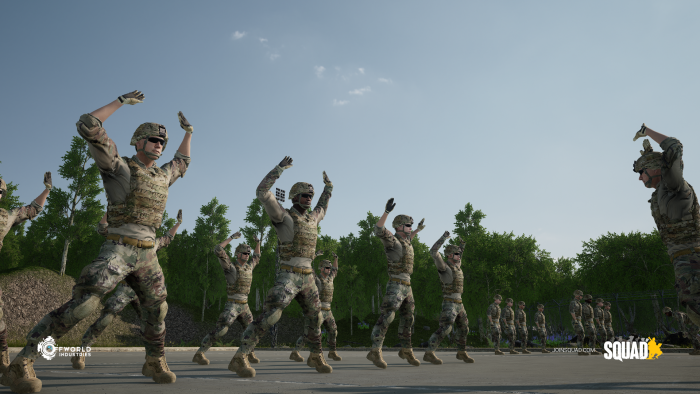 ​
We are both working closely to get Squad into its next phase so rest assured that you are all still in the same good hands as ever. I have always been an FPS fan, but our industry is still producing too many samey games and Squad is only one of the few pushing boundaries. So I can truly say it is an...​
SSG News
Continue…

SHOUTBOX
Help Users Options
There are no messages in the chat. Be the first one to say Hi!
Chat 0
Top Bottom